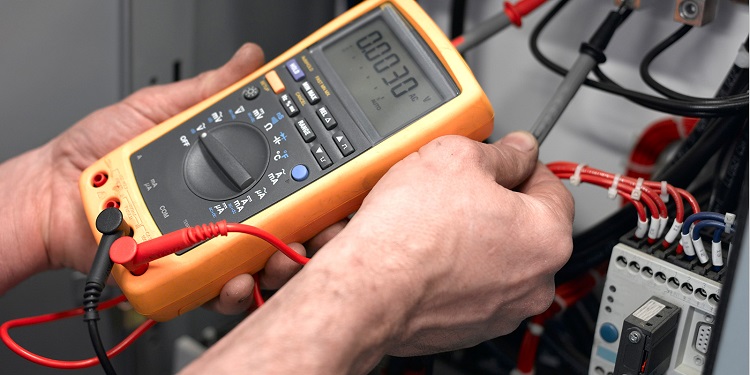 Every electrical system should be tested and inspected on a regular basis to ensure that it is safe, and there are really no exceptions to this rule. Whether a standard two up –two down home or an offshore oil refinery, the electrical system is always at risk of failure, and that could result in fire.

Any electrical system could be affected by the following: